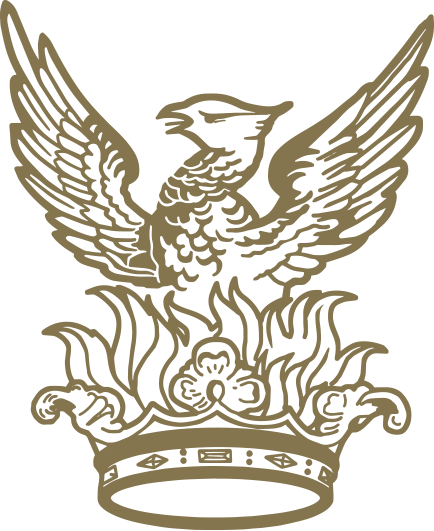 From stately settings to the big screen

Being a quintessentially British country estate, as a location Ragley can offer a wide range of settings for film, television and photography projects. The Hall, designed by Robert Hooke in 1680, sits at the centre of an estate spanning approximately 5,600 acres of parkland, woodland, farmland, a lake and working stable yard.

The 17th century stately home features a grand ballroom setting with 40ft floor-to-ceiling windows, in a baroque and rococo design, which has previously been used as a film location to echo the Palace of Versailles, and there are a range of other rooms including sitting rooms, a large library, music rooms, breakfast suites and bedrooms. Each room varies in style, with an over-arching design decorated by James Gibbs and added to by John Wyatt in the late 1700s.

From the rich red fabrics and ornate golds of the Red Saloon, to the bright yellow regency dining room, painted to mirror the late Lord Hetford’s favourite jumper colour, each room offers a diverse and unique setting, ready to be immortalised in the narrative of a project.

On multiple occasions Ragley has been the set for large-scale productions including an appearance in Doctor Who’s The Girl in The Fireplace, which saw David Tennant jump through a mirror in The Great Hall on horseback to the aid of Madame de Pompadour. In 2013 the Hall was used by Stephen Poliakoff as the setting for the TV Series Dancing on the Edge about a talented jazz band.  In 1982, Ragley’s staterooms witnessed antagonist Armand Chauvelin, played by a young Ian Mckellen work against the story’s protagonist Sir Percy Blakeney in the 1982 adaptation of The Scarlet Pimpernel.

Although it is easy to be lost in fictional tales, Ragley has also been actively used for documentary shows such as BBC’s Countryfile Christmas Special and antiques series Flog It!. 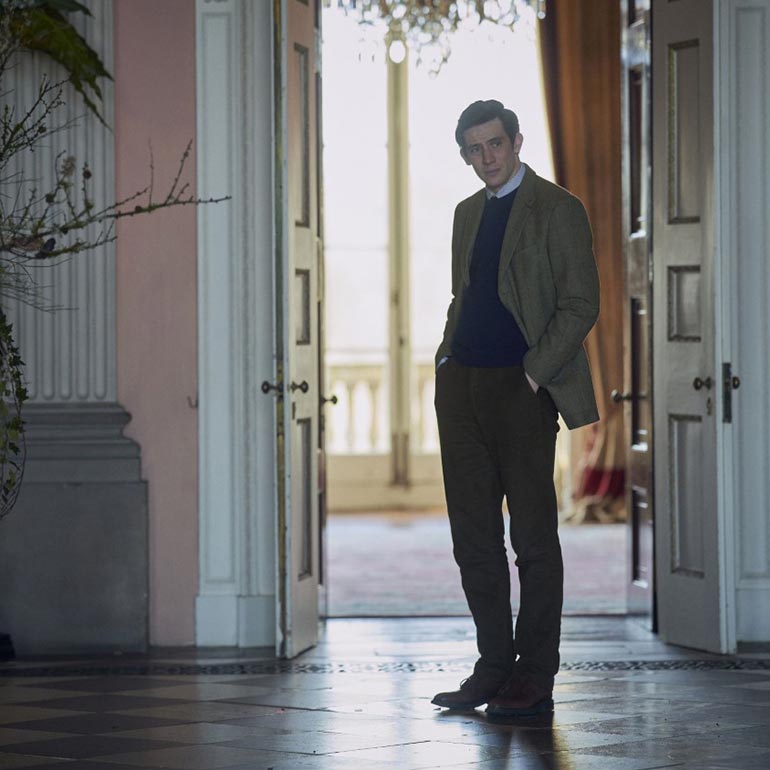 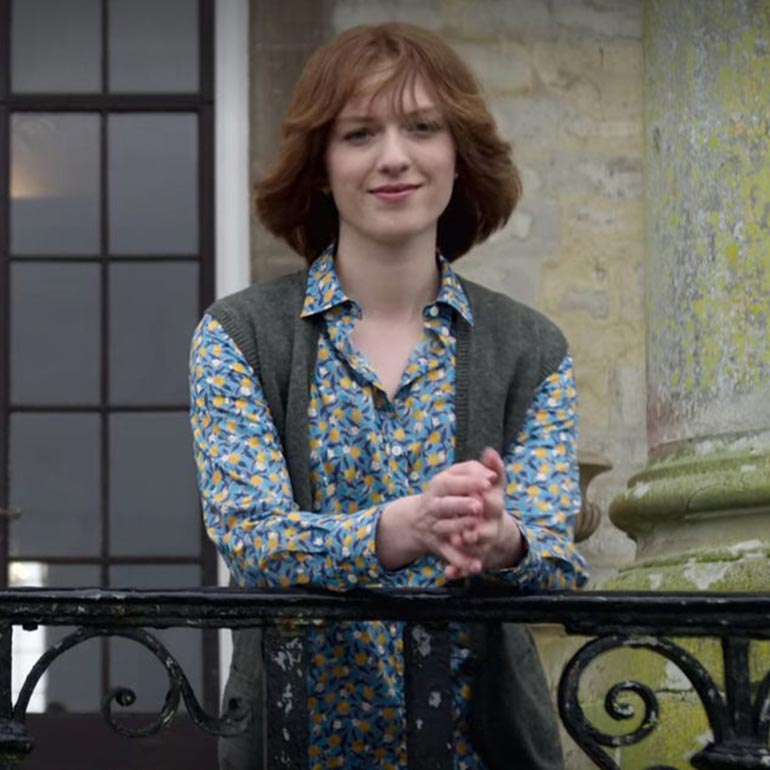 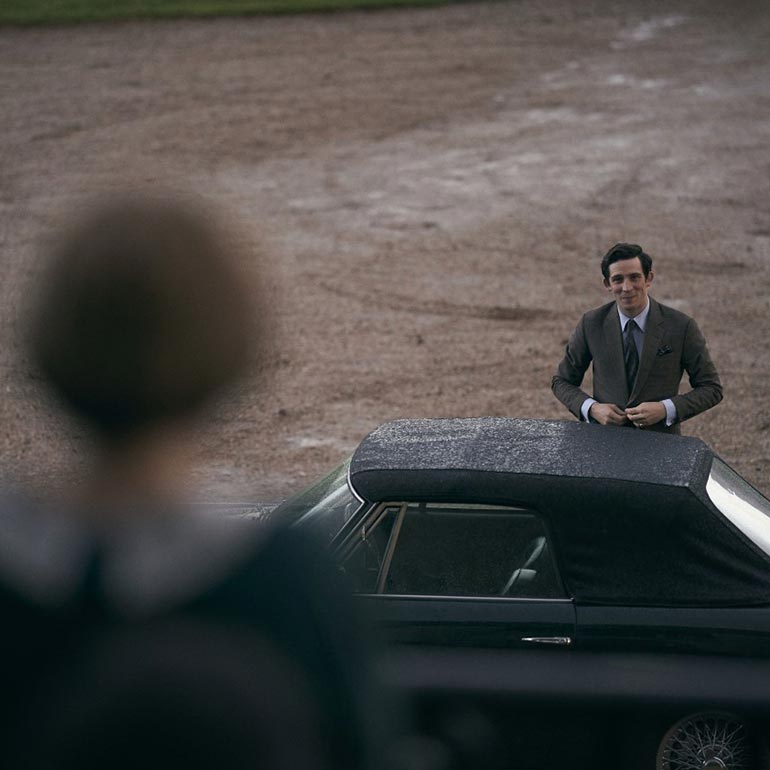 26 acres of formal gardens encircle the Palladian home. The Hall’s West Terrace overlooks an ornamental Rose Garden, styled by Victorian horticulturist Robert Marnock. Also enclosed in the formal gardens are a meadow and prairie, a stumpery, winter garden, grassed tennis court and ponds. Whether it be an abundant collection of Roses in Summer, the golden brown foliage of Autumn, the blanket of snowdrops in Winter, or budding yellows and whites of Spring bulbs, Ragley’s Gardens are a natural delight ready to be captured on screen.

The unparalleled parkland setting, with its surrounding woodland and lake views make for an immaculate backdrop to an outdoor scene, whether it be a horse ride through the estate, or a game of cricket on the lawns. The large acreage also allows for larger stunts to occur, such as helicopter landings, balloon rides and car chases.

Situated in the heart of the Midlands, near Stratford-upon-Avon, Leamington Spa and Warwick with great road networks to Birmingham, London and Coventry, Ragley is easily accessible for production units from across the UK. Being a private estate, we can offer exclusivity, and security meaning that there is no interference from public access or visitors. Uninterrupted and discreet scheduling is easily achievable.

With a dedicated HGV entrance and areas of hard-standing parking available, Ragley is ready to accommodate larger production units. On the ground floor of the Hall are multiple rooms, easily adapted into storage spaces or greenrooms for talent. Ragley’s Terrace Café can also be used for crew catering run by our in-house Food & Beverage team. 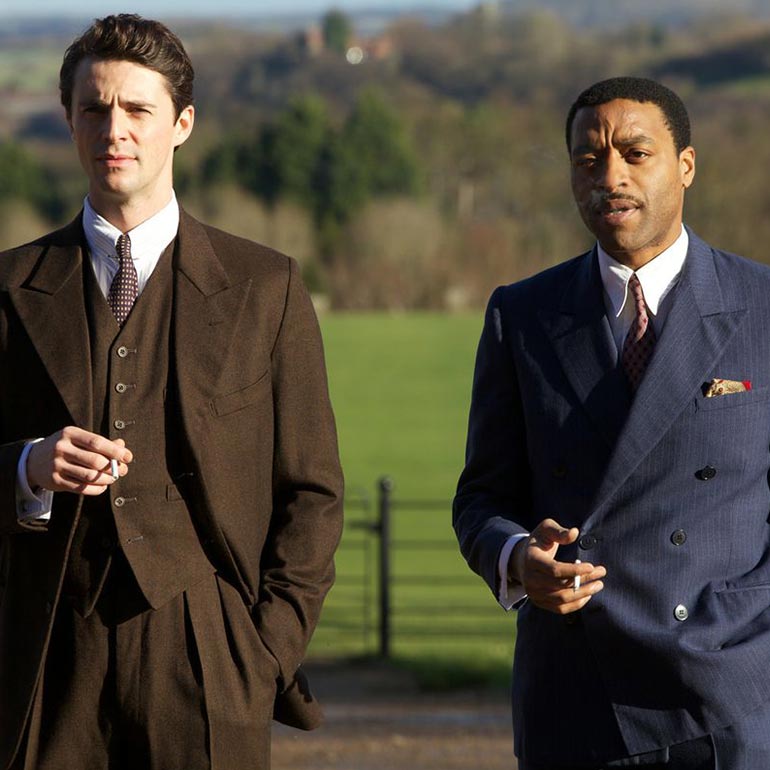 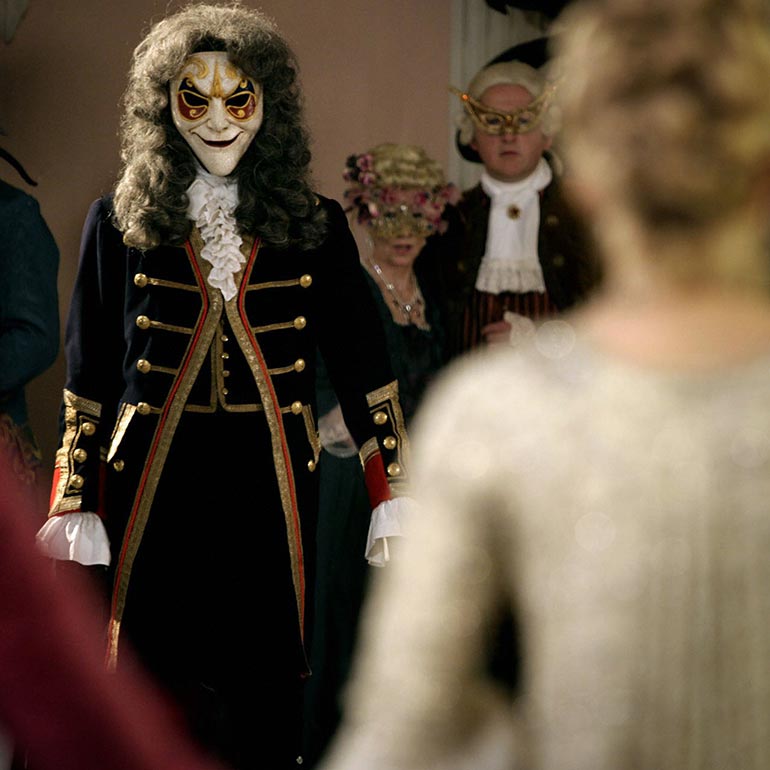 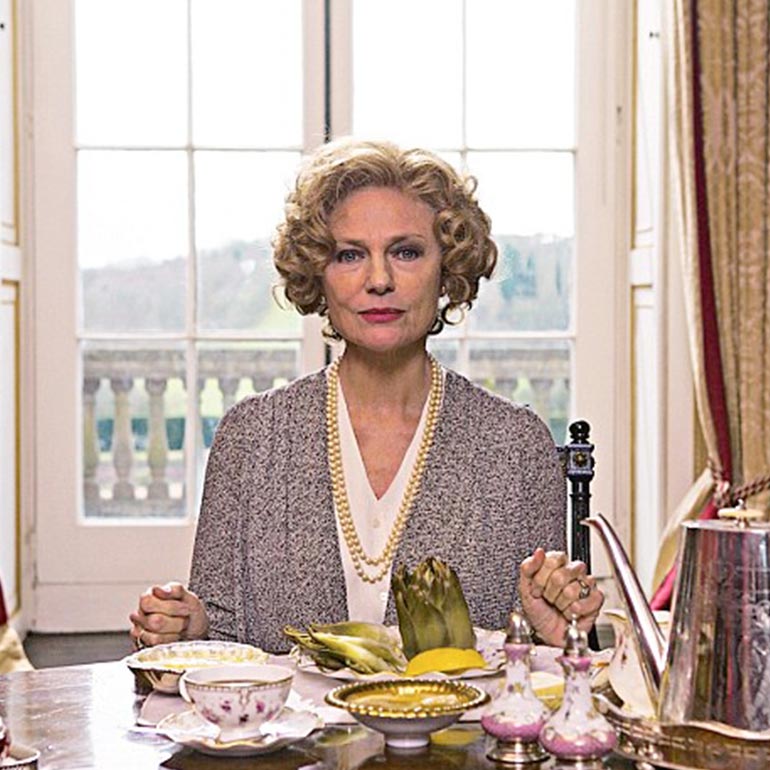